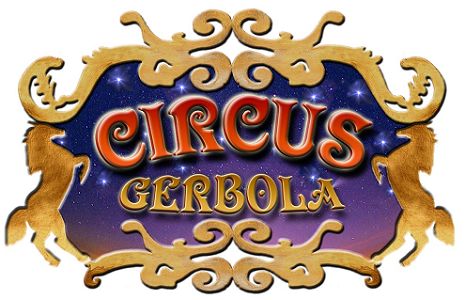 The Gerbola family specialises in clowning and goes back eight generations including Mikey’s grandfather, Ralph Gerbola. He married Amy Foote of the Foote circus family based in England. The only child from this marriage was Michele E. Gerbola, Mikey’s father, who married Mona, née Fossett. Michael and Mona Gerbola had three children, Lisa, Caroline and Mikey all of whom work in Circus.

Tara comes from the McFadden family, renowned in Ireland as a premier show business, drama and variety family and more latterly for funfair and amusements. Tara’s mother’s family was also circus family so circus runs in her blood too.

Mikey and Tara both grew up in the circus world. Mikey excelled with this dad and his Uncle Bobby (Clown names Tony and Bobo) as his own clown and as a tightrope walker, whilst Tara became a skilled trapeze artist, honing her aerial skills in America.
Working together on Mikey’s family show and later on other circuses, Mikey and Tara fell in love and married. With such a background and history in circus, it was not surprising that they decided to establish and run their own unique style of circus and, in May 2001, they did just that!

After a lot of planning and thought they decided on a small but beautiful show which they wanted to tour to the far reaches of Ireland that most circuses never reached. They purchased an Italian style big top which they tastefully decorated with velvet drapes, theatre style seating and creative lighting all aimed at providing a new, vibrant but intimate circus experience for family audiences and all circus lovers.

Circus Gerbola has grown somewhat as each year more has been invested into the circus infrastructure and, most importantly, developing a unique and inspiring circus programme which brings many talented artists to Ireland for Irish audiences to see for the first time.

Bringing the story up to date, Mikey and Tara are now the proud parents of two sons, Blake Dean and Michael Cole and a beautiful daughter, Isabella Alice Mona, who they hope will take up the reins of Circus Gerbola in years to come. Mikey’s sister, Lisa, has also joined the company and become an important part of the Circus Gerbola team bringing her own wealth of expertise and experience as a circus artist. 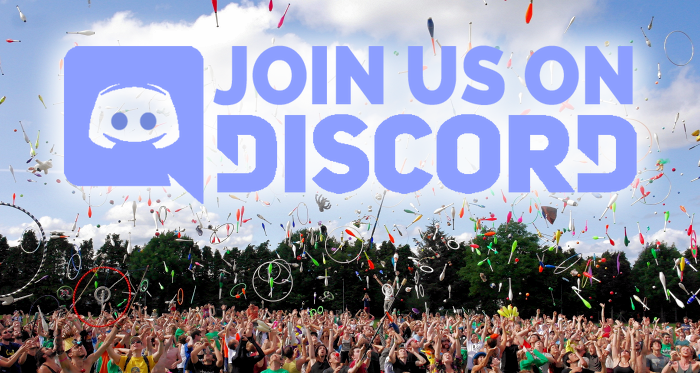